As previously reported, Cormega is celebrating the 10th anniversary of his debut album, The Realness, by releasing a two disc CD set entitled 'Raw Forever'.
Cormega Raw Forever
In stores September 27, 2011. It's the first time Cormega releases a double CD with a "Best Of" collection of classics on one disc and new material recorded with live band, The Revelations on the other. Here's a new gem, "VII," off of Cormega's Raw Forever ft. Blaq Poet, Tragedy Khadafi, & Havoc set against the live instrumentation of The Revelations. Instead of titling the tracks on this album, Cormega chose to make it a little different with Roman Numerals. 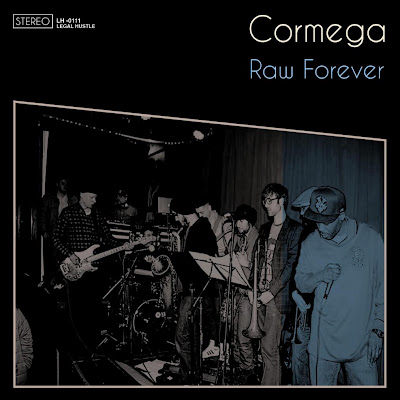 Posted by The Queens Veteran at 3:29 PM